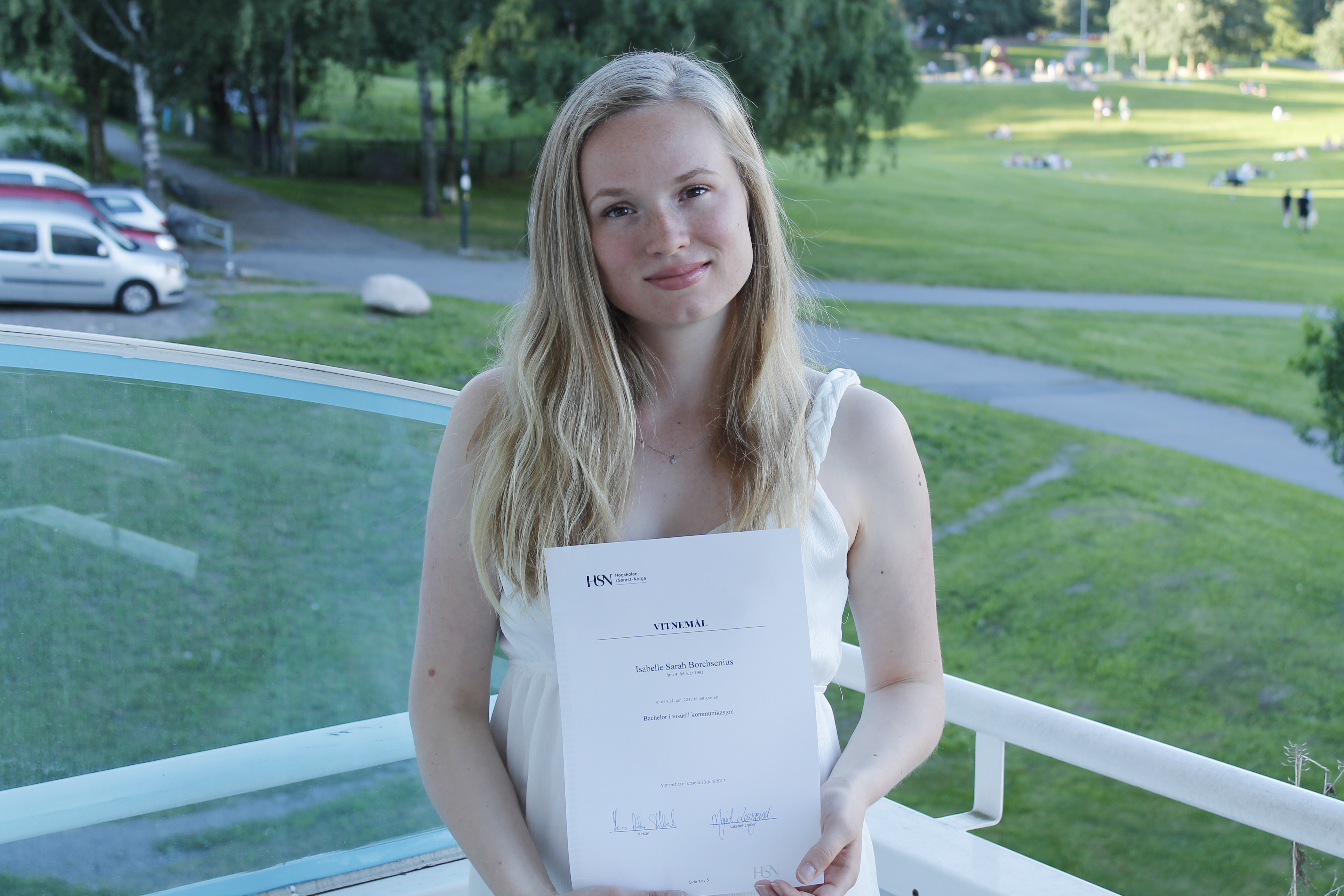 No longer a student

No longer a student

Wow. Time really flies. Another three years have passed and I've finished another bachelor's degree. It was a wonderful time and I am so grateful for all the opportunities that crossed my way: studying in two countries, taking two completely different kinds of degrees, learning norwegian fluently and really getting to know my second home country. After studying for so many years (5,5 years in total), it feels so releasing to finally be done. About time to be free and ready for a new chapter in life.

What I've learnt in those three years

Three years ago, in july 2014, I was still finishing my first Bachelor's thesis in Berlin. But even though my studies were coming to an end, I already knew I wanted to work with something else: Marketing! I found out that I had a passion for working in the creatives through part time jobs and engagements I've had during my time in Berlin. Since I've always had this dream about moving to Norway for good, studying and getting established there, I figured that now was the time.

So in summer 2014, I moved to Oslo and started a bachelor's degree in visual communication with a major in marketing. Through these three years I've experiences several major differences between studying in Norway versus Germany. I'll go more into detail about that in another post soon. The years Norway did not only enrich me on professional matters. Living in this beautiful country taught me skiing, cooking norwegian recipes, sailing and speaking norwegian fluently. Going to another country for a longer time, is really something I would recommend.

For the really first time in my life, there is a break. First school, then studies, one thing always led to another. And now- for the first time it's  not 100% defined yet where I'm headed. This feels so awesome. Having time to take a breath and think. What's next? I'll keep you posted. 😉